The land of Canaan

Another Semitic group settled along the eastern shores of the Mediterranean. The long strip of largely fertile land that stretched from southern Anatolia southward to the border with Egypt is known in the Bible as Canaan. Much of Old Testament history records strife between the Canaanites (the earliest Semitic inhabitants of Canaan) and later arrivals, who included the Israelites’ ancestors, the Hebrews.

By the 12th century BCE, the Canaanites’ kingdom was reduced to the narrow piece of coastal territory that makes up modern Lebanon. Around that time, the eastern Mediterranean coast and Egypt came under repeated attacks from armed raiders who were known to the Egyptians as the Sea Peoples— because they came by boat. Among the raiders were the Philistines, who may have come from Crete. The Philistines proved to be persistent enemies of the Israelites. In biblical accounts, the Philistines are presented as boorish and uncultured, although there is no historical evidence that they lacked artistic ability or interest. The Philistines gave their name to the much-contested land of Palestine.

From the 12th century BCE to the ninth century BCE, the Phoenicians, descendants of earlier Semitic occupants of Canaan, rose to prominence in this coastal area of Canaan. They established a wide commercial empire, with trading posts as far afield as Spain and northern Africa. They were brilliant navigators and expert boatbuilders. In 814 BCE, they founded the great ancient city of Carthage in northern Africa. The city became one of the most important trading powers of the Mediterranean region.

This mosaic from the Basilica of San Marco in Venice depicts the head of Solomon, king of the Israelites. He is most famous for building the temple in Jerusalem. The mosaic was created in the 14th century CE. 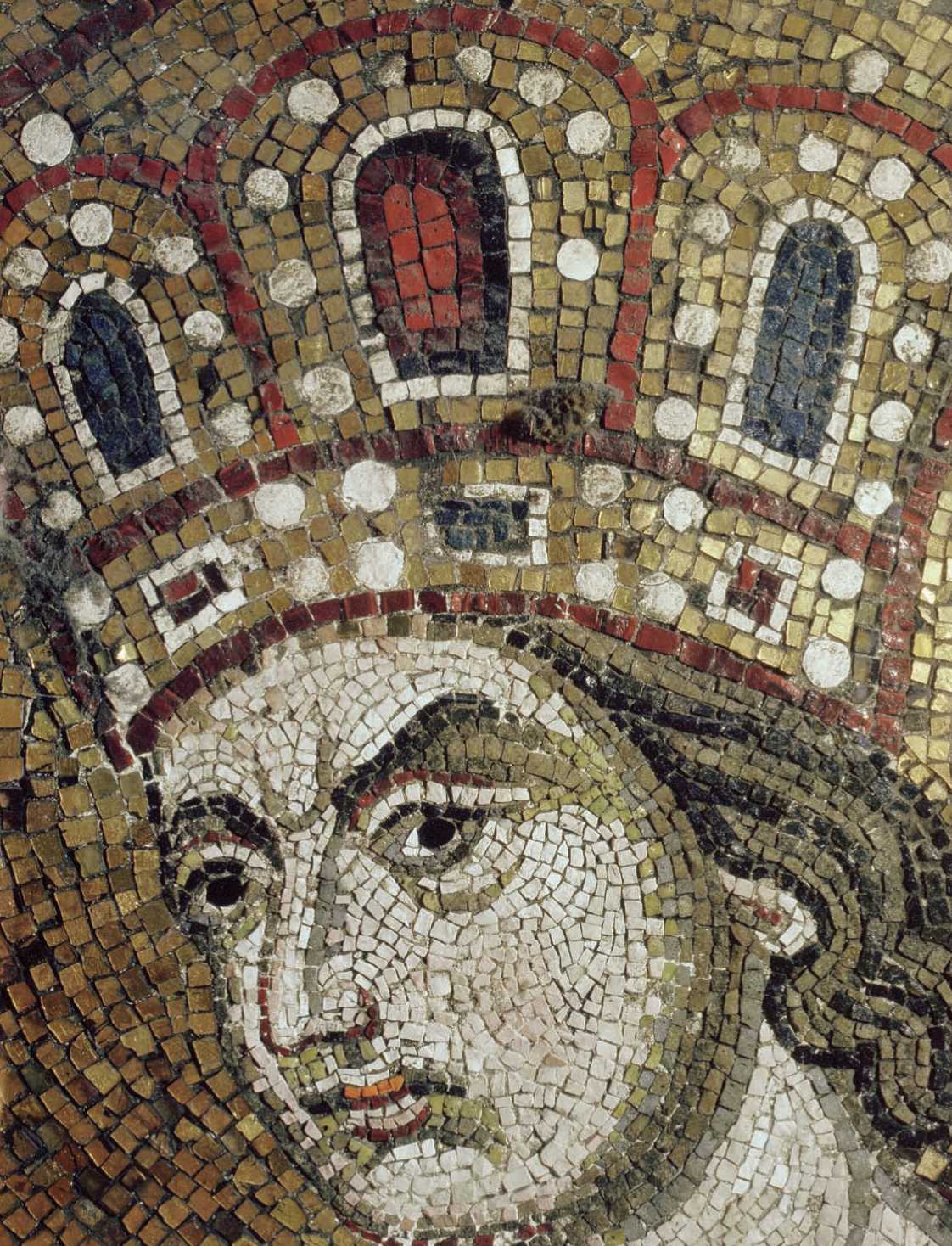 THE KINGDOM OF DAVID AND SOLOMON