Meanwhile, production of the Series I had begun in earnest in July 1948 at the Lode Lane site, the Solihull ‘shadow’ factory which Rover had converted to motorcar production after the end 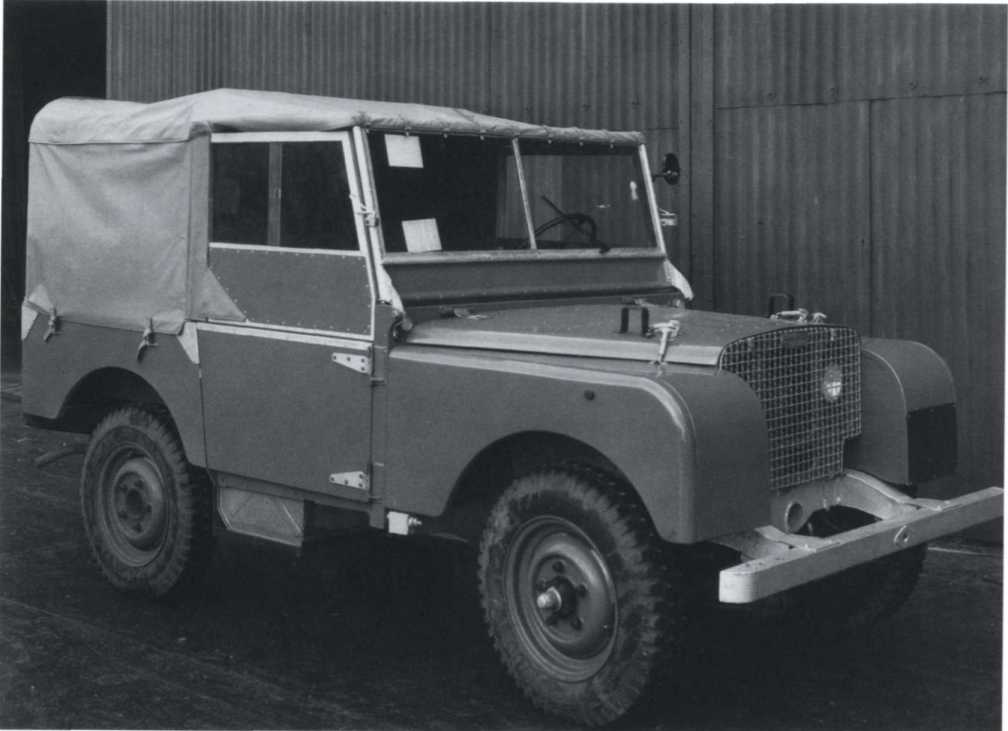 Above: A radio equipped Series I oftheTrucial Oman Scouts in the desert near Sharjah, February 1962. (IWM) 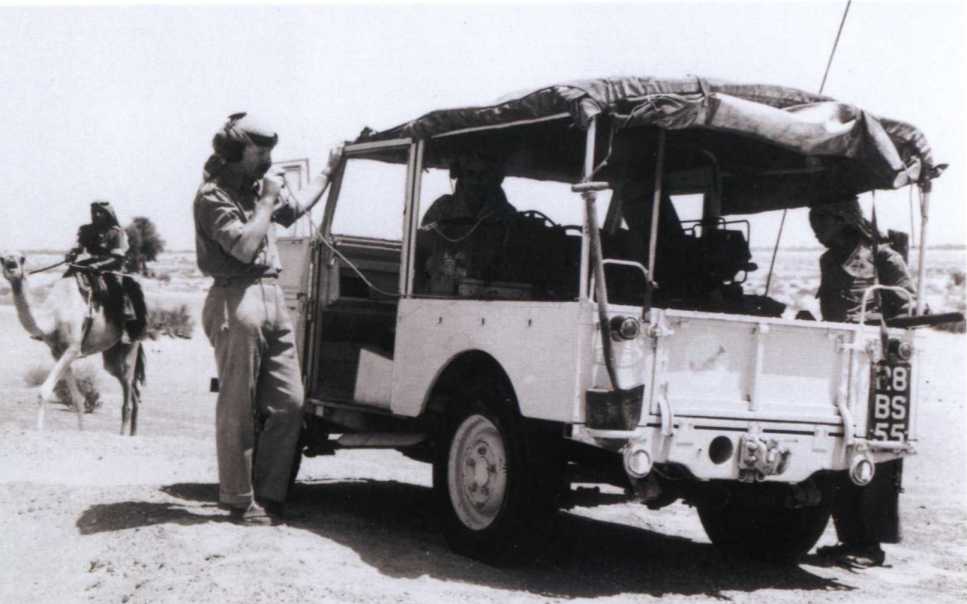 Of the war. Just as the pilot, (pre-production) models, had differed from the prototype, changes were also made to the first production examples.

The 80in (2.03m) wheelbase remained, as did the aluminium-alloy body, but the chassis was no longer galvanised. Changes were made to the layout of the exhaust, and the wheels were no longer of the split-rim ‘combat’ type, but were of conventional one-piece well-base design.

The doors were strengthened, and the hinges and handles were improved; the design of the seats was modified. The colour of the body was standardised as Sage Green, a colour which (rumour has it) derived from war-surplus RAF cockpit interior paint. When military contracts began to dominate the production lines from mid-1949, the colour was changed again to the standard military Deep Bronze Green regardless of whether the vehicle was intended for military or civilian use, since it seemed easier to paint all of the vehicles in the same colour. It was not until 1954 that the familiar blue and grey finishes were made available to civilians.

It had originally been intended that a hood and side-screens would be optional extras. This idea was rapidly abandoned but, at first, there was only a short canvas tilt available to cover the cab area. Subsequently there was a choice of a full tilt cover, which also covered the cargo area, a full-length metal hardtop, or a metal cab. The spare wheel was carried upright inside the load bed, or flat, on the optional bonnet mount.