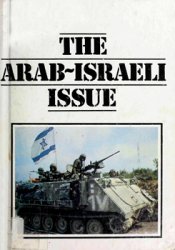 On the evening of June 3, 1982, the Israeli Ambassador in London was shot and seriously wounded by an Arab gunman. Within hours, Israeli planes were bombing Beirut, killing over 200 people. In retaliation, forces of the Palestine Liberation Organization (PLO) based in southern Lebanon fired shells and rockets into northern Israel on June 4 and 5. On June 6, a huge Israeli force that had been massing close to the border for months poured into south Lebanon and headed toward the capital, Beirut, quickly surrounding the major towns and cities along the way.