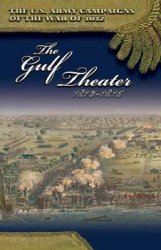 Most of the fighting between the United States and Great Britain occurred along the Canadian border during the War of 1812, but the Gulf of Mexico eventually became another important theater of conflict. To understand the nature of this struggle, one must first understand the importance of the Mississippi River to the United States and the multicultural city of New Orleans.