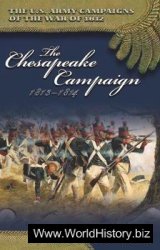 The War of 1812 is perhaps the United States’ least known conflict. Other than Andrew Jackson’s 1815 victory at New Orleans and Francis Scott Key’s poem “The Star- Spangled Banner” written in 1814 during the British attack on Baltimore, most Americans know little about the country’s second major war. Its causes are still debated by historians today. Great Britain’s impressment of American sailors, its seizure of American ships on the high seas, and suspected British encouragement of Indian opposition to further American settlement on the western frontier all contributed to America’s decision to declare war against Great Britain in June 1812.