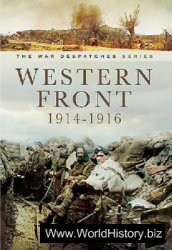 From the moment the German army moved quietly into Luxemburg on 2 August 1914, to the Armistice on 11 November 1918, the fighting on the Western Front in France and Flanders never stopped. There were quiet periods, just as there were the most intense, savage, huge-scale battles. The war on the Western Front can be thought of as being in three phases: first, a war of movement as Germany attacked France and the Allies sought to halt it; second, the lengthy and terribly costly siege warfare as the entrenched lines proved impossible to crack (late 1914 to mid-1918); and finally a return to mobile warfare as the Allies applied lessons and technologies forged in the previous years.