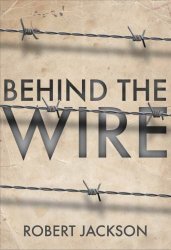 Before World War I the Geneva Convention established ‘rules’ for the treatment of Prisoners of War, and all belligerents during the war were to adhere to them; however, the rules were in many ways ambiguous and as a result, the treatment of POWs varied from nation to nation. In this book Robert Jackson examines the treatment POWs received from both sides of the lines, from British airmen shot down to German POWs and from American escapes to the armistice.