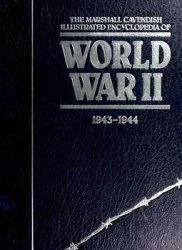 The Second World War still affects every one of us, even those who were not born in 1945. To ignore its story is in a sense to run the risk that it may all happen again. Here at last is the chance to read the unvarnished truth written with the authority of one who was deeply interested in his study, and is free from the least taint of bias. If you were to be allowed to read only one account of the history of the Second World War, then it should be Colonel Bauer 's.