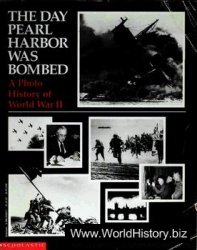 With regard to the book's scope, it covers most of the major events young readers should be familiar with when studying World War II. It outlines the rise of the Nazis in Germany and Japan's early aggression in China and the Pacific. It covers Hitlers conquests in Europe, his failures in Russia, and his defeat. It covers the attack on Pearl Harbor, American bombing and submarine efforts against Japan, and the surrender of both belligerent powers to the Allies. In all, from the invasion of Poland to the surrender on the USS Missouri, the book is accurate and fairly comprehensive.