Queen of Jerusalem (1206-1212), the eldest surviving daughter of Queen Isabella I of Jerusalem and her second husband, Conrad, marquis of Montferrat.

Maria’s maternal uncle, John of Ibelin, lord of Beirut, acted as regent until she attained her majority in 1210. She 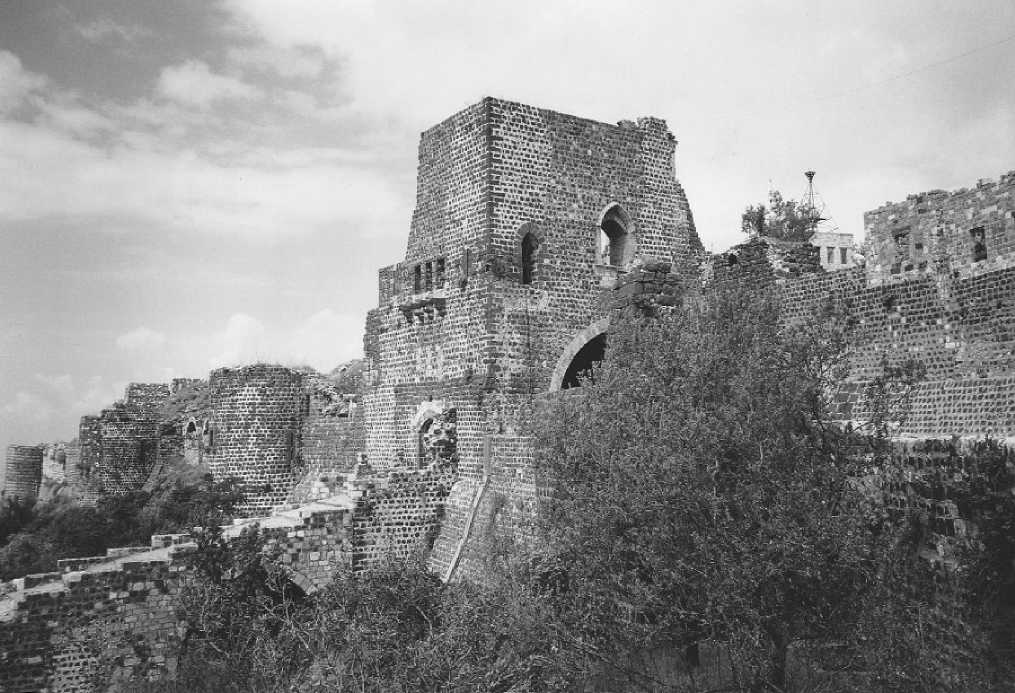 
Needed a husband who would be able to govern the land, lead the army into battle, and provide an heir to the realm. In 1208 the barons and prelates of the kingdom and the three main military orders arranged a marriage for her (possibly at the instigation of King Philip II of France) to John of Brienne, a nobleman from Champagne. John reached Acre (mod. ‘Akko, Israel) on 13 September 1210 and was married to Maria the following day, and the couple was crowned at Tyre (mod. Sour, Lebanon) on 3 October 1210.

There is little evidence for Maria’s participation in government during her life and it is unclear exactly when she died. She gave birth either in the latter half of 1211 or during the course of 1212 and died soon after, leaving her husband to rule on behalf of their infant daughter, Isabella II.