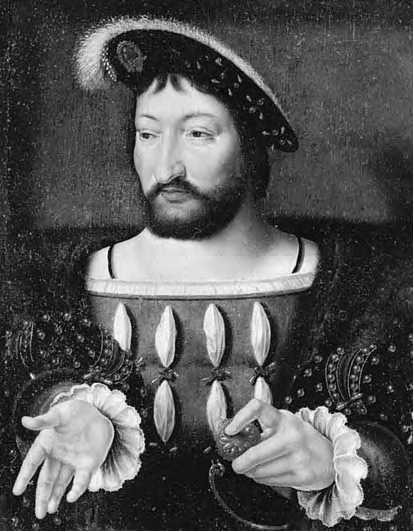 
Unlike most other parts of western Europe, Iberia, the areas that today we refer to as Spain and Portugal, struggled during the Middle Ages to defend itself against eastern invaders who had settled in its territory. For centuries, governmental policies focused on driving out the Muslims, with society very much divided between “us” and “them.” Iberia was a society of warriors, churchmen, and workers; of chivalric values that prevailed into the early 16th century. At the beginning of the Renaissance, the peninsula was divided into the large central region of Castile, Aragon to the east, Portugal to the west, and tiny Navarre (claimed by France) in the north, with an enclave of Muslims still occupying Granada in southern Castile. In 1492 the Muslims, and then the Jews, were expelled from Spanish domains. Each kingdom of Iberia was governed by a Corte (an aristocratic legislative body), whose members passed legislation and approved financial measures. The Cortes of Aragon were by far the most powerful, infused with the independent Catalan spirit. Each monarchy also had various advisory councils. Local governors or viceroys administered the law, and some of these individuals became quite influential. After Charles, king of Spain, was elected as Holy Roman Emperor in 1519, royal councils increased in number and in power because of the king’s prolonged absences from the country. Responsibilities


Of the Spanish monarchy extended into Portugal as of 1580, when the Portuguese king died without an heir and the king of Spain became also the king of Portugal.

Both Spain and Portugal developed relatively sophisticated administrative offices to supervise colonial territories. Portugal managed lucrative mining operations and the slave trade in Africa, as well as its empire extending from several ports in the Middle East to India and China. Spices, textiles, and other commodities from these overseas possessions necessitated governmental bureaucracy to handle taxes and mercantile rights. Spain’s burgeoning empire was to the west, in the so-called New World of the Americas. The House of the Indies in Seville was the clearinghouse for gold, silver, agricultural products, and other goods, and slaves transported across the Atlantic. Hundreds of inspectors, tax collectors, and secretaries were required in both Portugal and Spain to administer foreign territories and appoint viceroys and other colonial officials. These offices provided opportunities for social advancement for commoners with the appropriate training.