As World War I raged on in the trenches of Europe in 1914, Christmas Eve arrived cold and bleak. But German soldiers put up Christmas trees decorated with candles, on the parapets of their trenches. Although their enemies, the British soldiers, could see the lights, it took them a few minutes to figure out where they were from. Could this be a trick?

British soldiers were ordered not to fire, but to watch closely. Instead of trickery, however, the British soldiers heard the Germans singing carols and celebrating. One young soldier wrote home about this remarkable event:

“Time and again during the course of that day, the Eve of Christmas, there were wafted towards us from the trenches opposite the sounds of singing and merry-making, and occasionally the guttural tones of a German were to be heard shouting out lustily, ‘A happy Christmas to you, Englishmen!’ Only too glad to show that the sentiments were reciprocated, back would go the response from a thick-set Clydesider, ‘Same to you, Fritz, but dinna o’er eat yourself wi’ they sausages!’

“They finished their carol and we thought that we ought to retaliate in some way, so we sang ‘The First Noël’, and when we finished that they all began clapping; and then they struck up another favourite of theirs, ‘O Tannenbaum’.

“And so it went on. First the Germans would sing one of their carols, and then we would sing one of ours, until when we started up ‘O Come All Ye Faithful’ and the Germans immediately joined in singing the same hymn to the Latin words ‘Adeste Fidéles’. And I thought, well, this was really a most extraordinary thing – two nations both singing the same carol in the middle of a war.”

In many separate instances up and down the front line, German soldiers began yelling over to their enemy, “Tommy, you come over and see us!” Still cautious, the British soldiers would rally back, “No, you come here!”

In some parts of the line, representatives of each side would meet in the middle, in No Man’s Land.

“What a sight – little groups of Germans and British extending almost the length of our front! Out of the darkness, we could hear laughter and see lighted matches, a German lighting a Scotchman’s cigarette and vice versa, exchanging cigarettes and souvenirs. Where they couldn’t talk the language, they were making themselves understood by signs, and everyone seemed to be getting on nicely. Here we were laughing and chatting to men whom only a few hours before we were trying to kill!”

Some of those who went out to meet the enemy in the middle of No Man’s Land on Christmas Eve or on Christmas Day negotiated a truce:

One reason that the Christmas truce was negotiated was in order to bury the dead, many of whom had been there for several months. Along with the revelry that celebrated Christmas was the sad and sombre job of burying their fallen comrades. On Christmas day, British and German soldiers appeared on No Man’s Land and sorted through the bodies.

The soldiers talked, shared family pictures, exchanged items such as buttons for food. A remarkable example of the fraternization was a soccer game played in the middle of No Man’s Land between the Bedfordshire Regiment and German soldiers. A member of the Bedfordshire Regiment produced a ball and the large group of soldiers played until the ball was deflated when it hit a barbed wire entanglement.

The strange and unofficial truce lasted for several days. This amazing show of Christmas cheer was never again repeated. 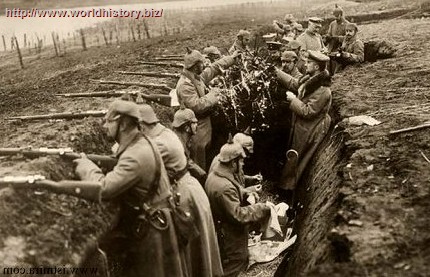 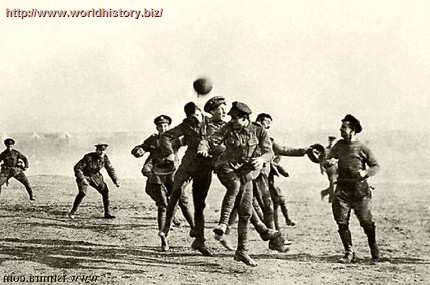 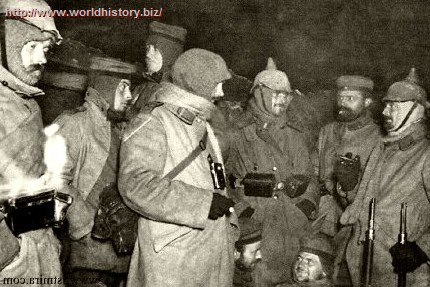 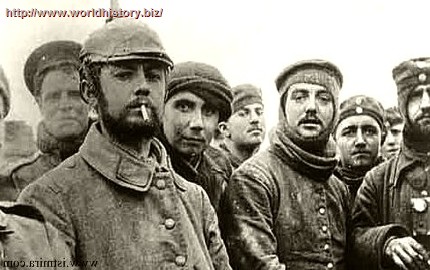 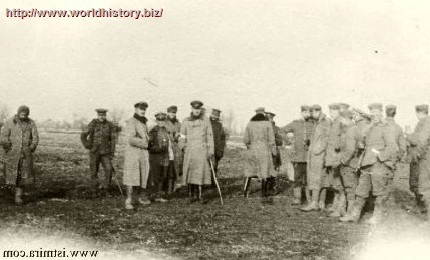 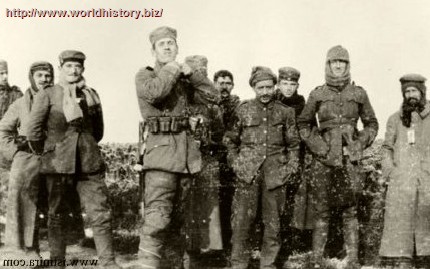 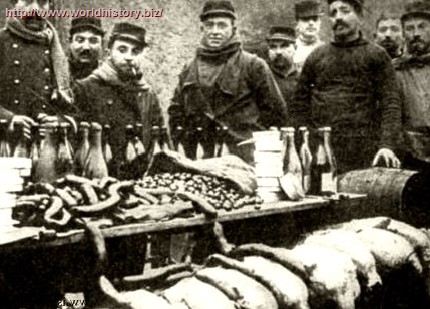 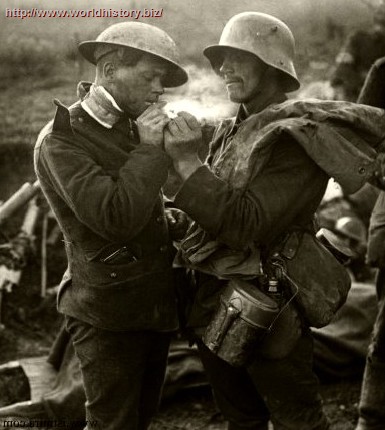 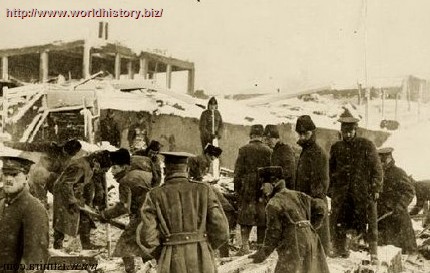 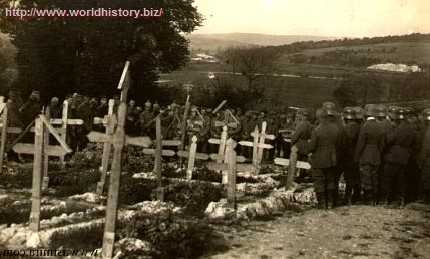 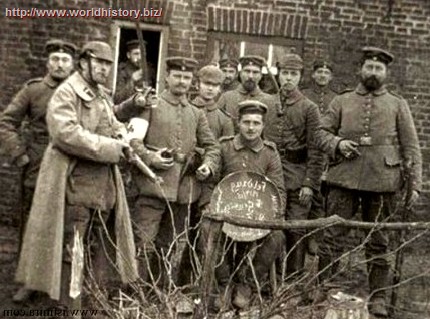 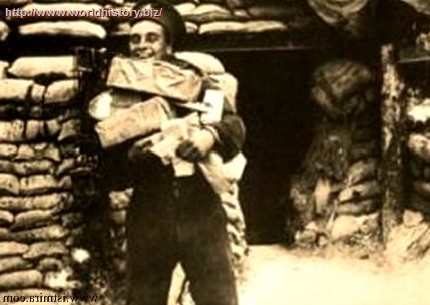 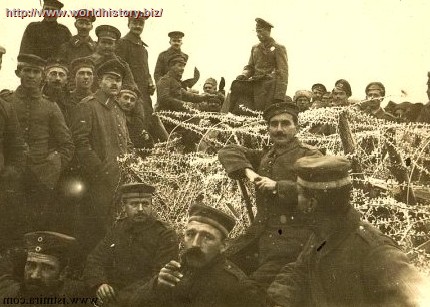