European Vessels: From the Celts to the Dutch

The legacy of early shipbuilding technology of the Celts and of the Romans can be traced in one form or another throughout the entire medieval European shipbuilding. This period, however, has been marked by another important milestone in the evolution of the shipbuilding. The most obvious technical difference that split the European continent was the way of joining strakes in a hull: in the north, the hulls were manufactured by overlapping the strakes, while in the south and on the continent the hulls were manufactured with flush-laid strakes. The kernel of development started when the iron fastenings, increasingly used during the Imperial Roman period in major hull joints, started to replace the ubiquitous mortise and tenon joints in the planking. As the Byzantine hulls from Yassi Ada have shown, iron nails started to be used increasingly to affix the planks not to each other but to pre-erected framing. This technical shift that happened gradually from the fourth to the seventh centuries AD led to what is known as the ‘carvel construction method’, where the flush-laid planking is affixed to the internal skeleton of the vessel. This way of assembling the hull produced a radical change in the conception and manufacture of hulls with flush-laid strakes, whose construction started to rely increasingly more on templates and drawings than on oral and visual inspection. In the Mediterranean, this development was triggered by many factors, including the reorganization of the Byzantine Imperial fleet after the Arab naval impact and later by the need to build larger vessels that could transport the crusaders to the Holy Land. The Late Middle Ages (fourteenth to sixteenth centuries) saw the Mediterranean ships readopting the square sail and the carrack emerging as the best oceangoing ship of the Iberian Peninsula. The new method of hull construction reached at this time the French and Dutch shipyards from which it expanded soon in the Northern European realm which was dominated by the lapstrake-built Hanseatic cog. This workhorse, that made its appearance in the first centuries of the second Christian millennium as the most reliable cargo vessel of Northern Europe, enabled the Hanseates to expand their shipping offices throughout Northern Europe from London to Novgorod. This ship type indicated how quick and effective techniques used basically in inland boatbuilding can be successfully adapted to building seagoing vessels: the cog’s characteristic flat bottom was ideal for docking in shallow waters, while still maintaining the old method of strake overlapping. Hygiene at sea became also more scrutinized than before, as the existence of a toilet on board the Bremen cog (dated to c. 1380) seems to indicate. But the cog’s construction did not lose the time race without yielding resistance, and different solutions were tried: the Bergen ship remains have shown how stacked crossbeams can increase the size of the riveted lapstrake hull, the Gellen wreck (off the Hiddensee isle) with its wooden panels filling the offset of the lapstrake indicated how a ‘fake’ flush-laid impression could be obtained without renouncing to the lap-strake method of construction, finally the sixteenth century carrack Grace tz Dieu with its triple-layered planking was a testimony of strength in lapstrake hull construction. In spite of all these experimental searches, the run for size ended to the advantage of the carvel-built hulls, and the ships of the European Renaissance came to be represented first and foremost by the Dutch inland tjalks, prams, and aaks. The warships, on the other side, saw an evolution from heavy hulls with fore-and-aft castles to ships 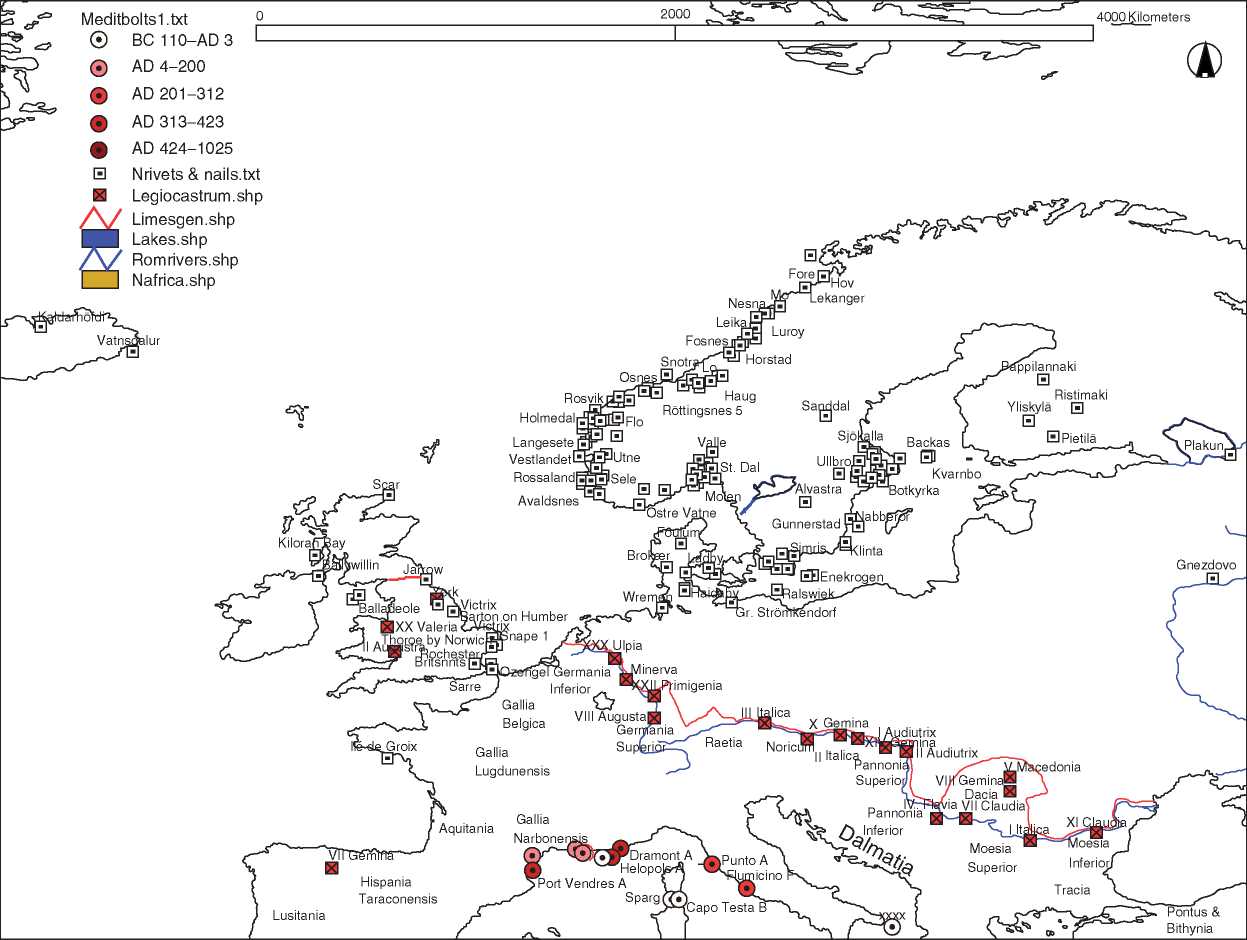 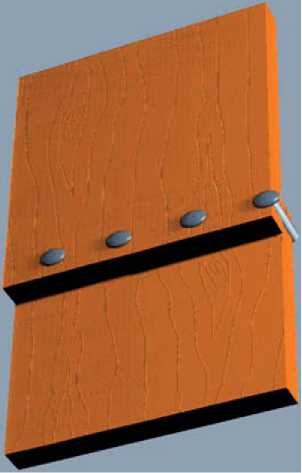 With superimposed gun decks, the Mary Rose being representative for this technical transition. This was the time when more and more cannons were aligned on the ship’s sides whose tumble-home construction predicted in a way the superb form of the ship-of-the-line of Napoleonic Wars.