The Haiphong Incident, 20 November 1946, provided that spark. A French naval boat, having stopped a Chinese junk loaded with contraband, brought it to the port of Haiphong. Local Vietnamese forces opened fire as both ships anchored. The sound of gunfire caused the Viet Minh in the port to cross barricades erected by the French, thereby cutting off French units from each other. About 23 French soldiers were killed. On 22 November a French burial detail was ambushed by the Viet Minh, and six more French soldiers were killed. The French commander in the area. General Valluy, decided that Viet Minh ought to be taught a lesson, and French troops issued an ultimatum to the Viet Minh to evacuate the Chinese quarter of Haiphong which they occupied. The French moved in, and fighting broke out, as thousands of Vietnamese civilians streamed out of Haiphong for the countryside. The French cruiser, the Suffren, anchored offshore, noticed the fighting, and opened fire on the city. Over 6000 Vietnamese were killed by the gunfire, the street fighting, or were trampled to death in the panic. On 19 December, despite conciliatory moves by both sides to avoid a general war, a rumor was spread among French circles that 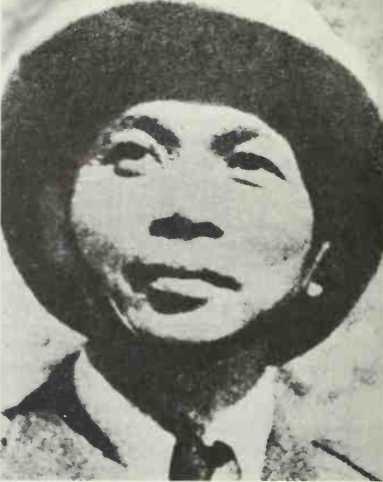 Uprising was about to take place in Hanoi. At 2000 hours the electric power plant was blown up, and waves of Viet Minh militia killed or abducted nearly 600 French civilians in the northern capital. Within hours every French garrison in the country was under attack. The Vietnam War had begun.

The Viet Minh, which launched this all-out war, were greatly provoked by French arrogance, but they hoped for a quick victory. All major cities in the country were under Communist fire. The coup was meticulously planned and executed. The French turned to Bao Dai as a nationalist alternative to Ho Chi Minh, and the Americans supported him as a Western puppet. But Bao Dai was unwilling to play this role, as he wanted an independent if European-oriented Vietnam as much as Ho wanted a Communist and neutralist, independent Vietnam. The French wanted to re-establish their colony, an aim which the Americans opposed. In the confusion. Ho and the French turned to armed conflict as the only way to solve this dilemma. The French cleared the cities of the Viet Minh, but it took months before Hue, the old imperial capital of Vietnam, was cleared of the Communists. Ho’s popularity in the country increased as the French came to realize that a purely military solution to their problem was impossible. Too late they decided to create a quasi-independent Vietnam under French influence, and Bao Dai played along with them when France officially recognized the independence of Vietnam in 1948. But the French definition meant merely autonomy, as France still retained some measure of control and, of course, continued to fight the Viet Minh. But the military initiative had passed into the hands of Ho Chi Minh just as the political initiative already had done. Ho seemed to be the true representative of Vietnamese independence, as he was tied to no foreigner. It seemed as if the mistake made by the Americans in tying Chiang Kai-shek too closely to them in China after the war was being repeated by the French in Vietnam. 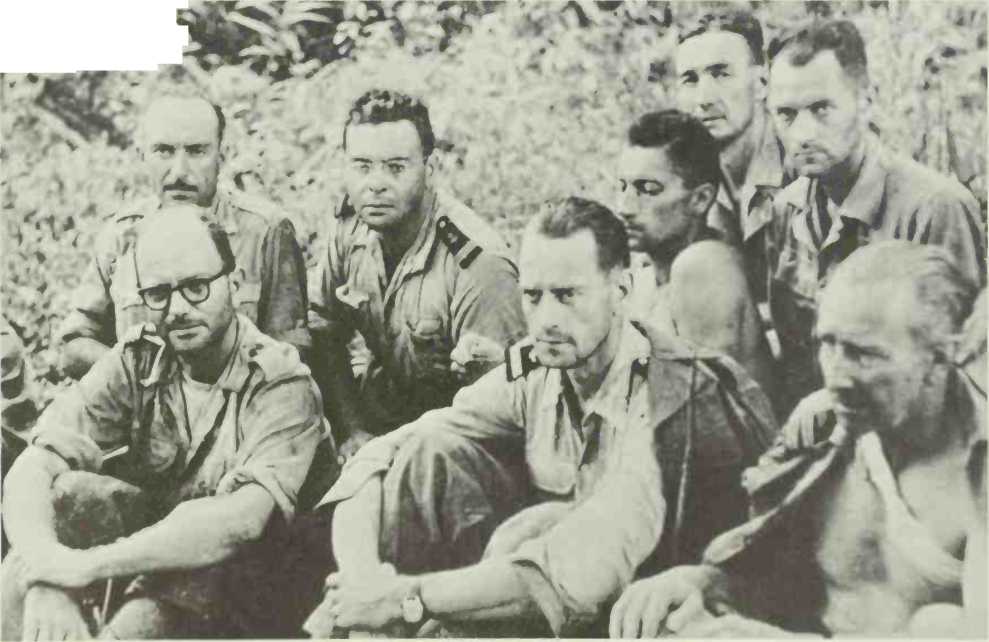