The level of armaments yvas now increasing throughout Europe. Haunted by fears of a sudden outbreak of war, politicians allowed their generals to formulate ingenious but fatally rigid war plans and mobilization procedures. Fle. xibility and manoeuvre took second place, and by 1914 Europe was a powder keg awaiting a spark. 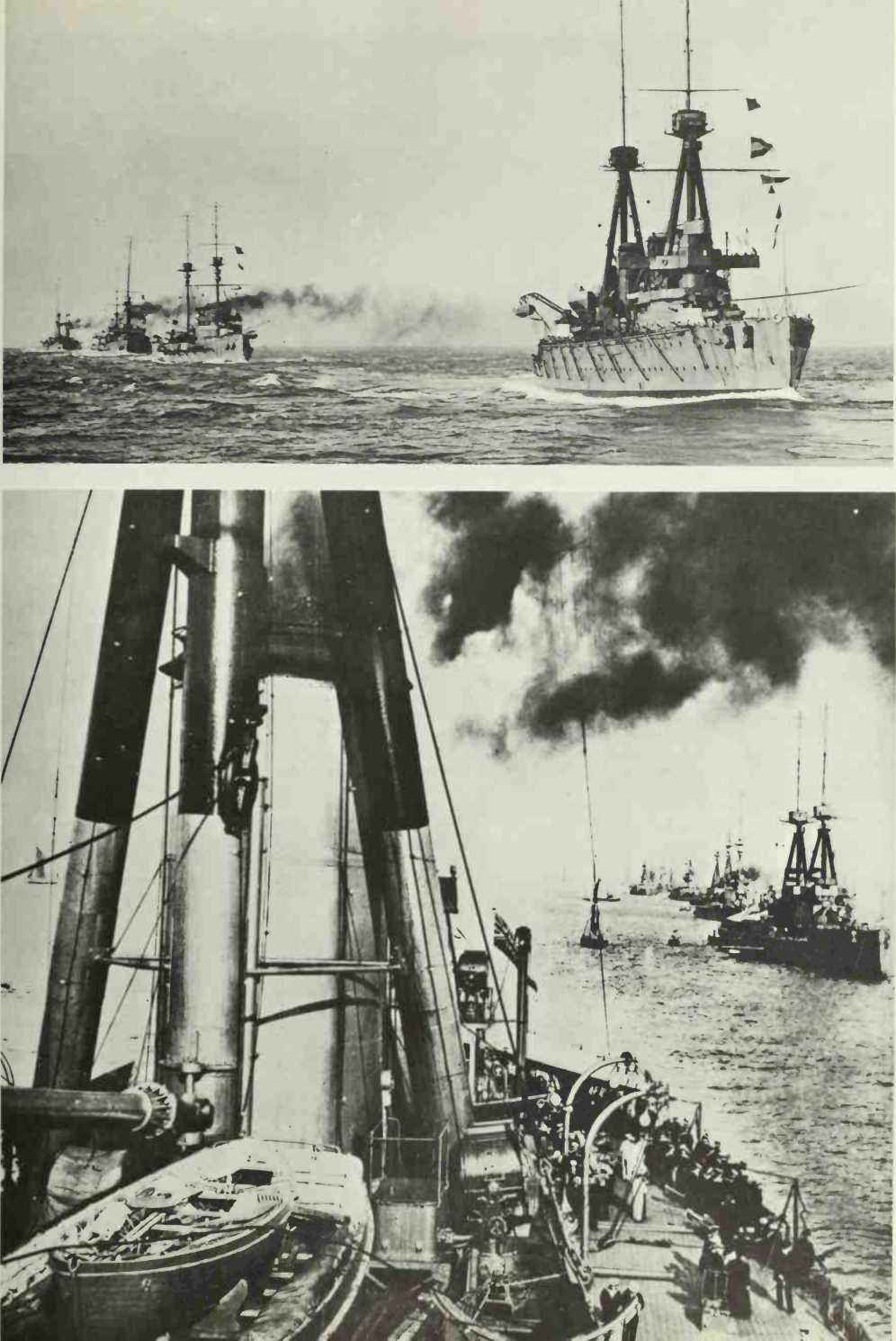 Many reservists were delighted to have the opportunity to wear their uniforms daily. But the war was not to be as glamorous as some supposed. 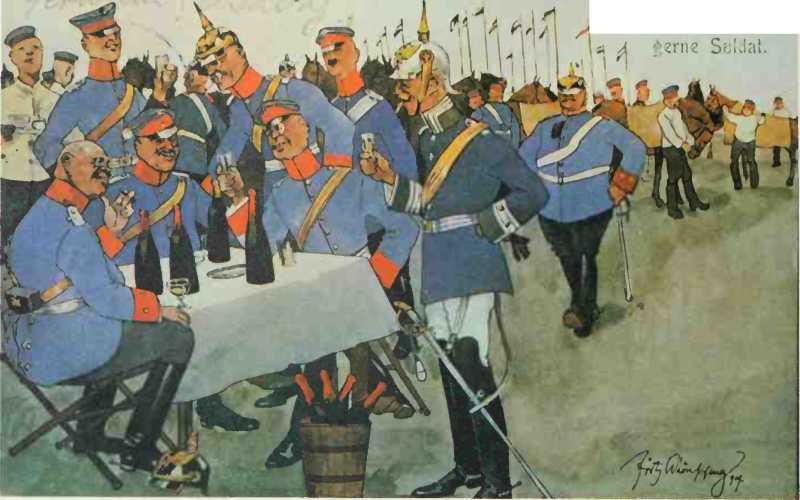 Laurence Lafore wrote of Austria and the crisis of July 1914: ‘In a situation where coolness and skill were needed, alarm and clumsiness took their place and brought about the fatal steps to catastrophe.’ In fact, heavy-handedness and bungling were not the prerogatives of Austria alone.

The initial reaction of Conrad von Hotzen-dorff, Austro-Hungarian Chief of Staff, to the Sarajevo murders was to move swiftly against Serbia. ‘The hour has struck for the Monarchy,’ he said, though he realized that immediate action was not feasible, since the necessary mobilization of forces would take about sixteen days. Conrad was opposed on practical grounds by Count Tisza, the Hungarian Prime Minister, who asked if German support would be forthcoming. Bercht-hold, the Austro-Hungarian Foreign Minister, was in urgent need of some bold measure to bolster his own sagging prestige. He decided to obtain advice from Berlin.