Realities of life Under the Occupation

Japanese influence and prestige, at its high point during the first days of the occupation, declined steadily thereafter, for the reality of Japanese rule prosed to be far dificrent from the benefits Burma had expected to deri e from their presence. Although most Burmese had refused to sec Japanese shortcomings prior to the invasion, the severity and brutality of their conduct was soon manifestly clear to all. Understanding little about the character and traditions of the Burman majority and other ethnic groups, the Japanese tried to remold them in their image, undertaking a moral coinersion that was doomed to failure. Pan-.sianism could not bridge the important dillcrcnces between their cultures and habits; the Japanese, with little regard for Burmese traditional values, mistakenly assumed that Burma was ready to adopt Japanese culture, and when it did not, responded with brutality.

Burmese hopes for eciuality within the Great Bast,sia Co-Prosperity Sphere were ncer realized. Having come to expect inferior treatment and racist attitudes from the British, the Burmese nationalists looked for better treatment from thc japane. se, especially since much of their propaganda in the prewar period had been based on the promise that they would treat other Asian peoples with dignity and equality. The reality proved altogether different and soon, repelled by the frequently bcjorish, patronizing and uncivil attitude of Japanese officers in Burma, even the most ardent Japanophiles recognized the ill treatment they were receiving from the occupiers. Ultimately the Japanese lost considerable support in Burma as a result of their lack of sensitivity and appreciation of the indigenous culture. Their expectation of‘filial piety’ from other Asians was never realized because these people soon learned that Japanese interests and their own did not coincide. The Japanese conc]uest began the drive forward to independence in Burma. 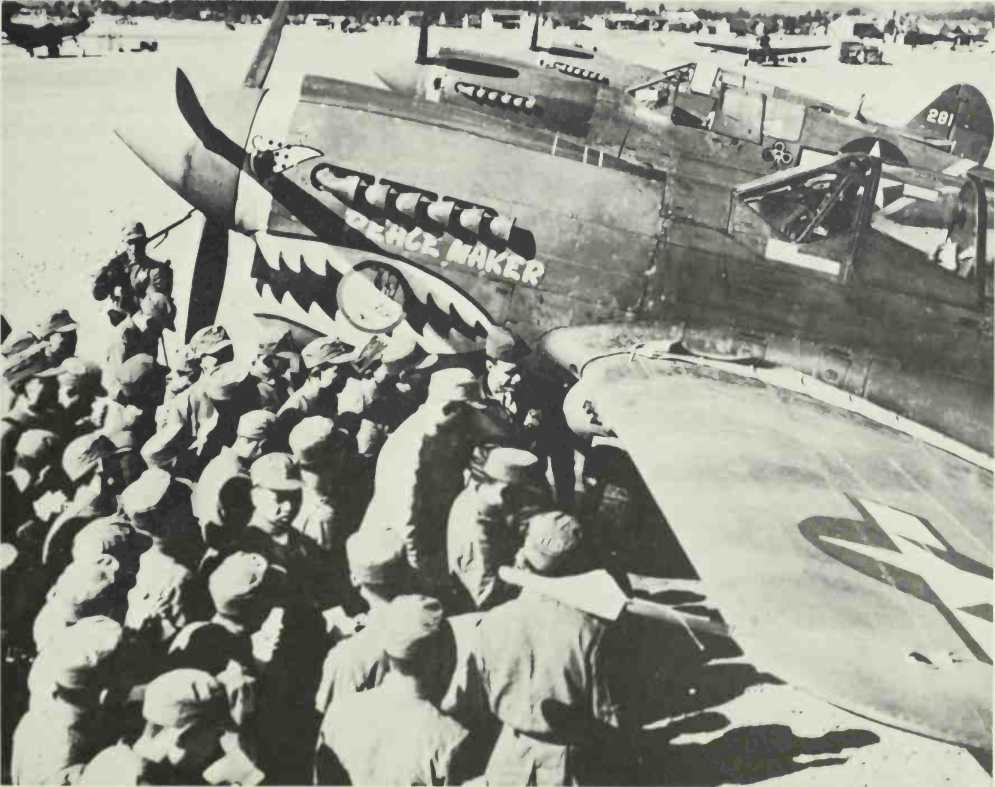 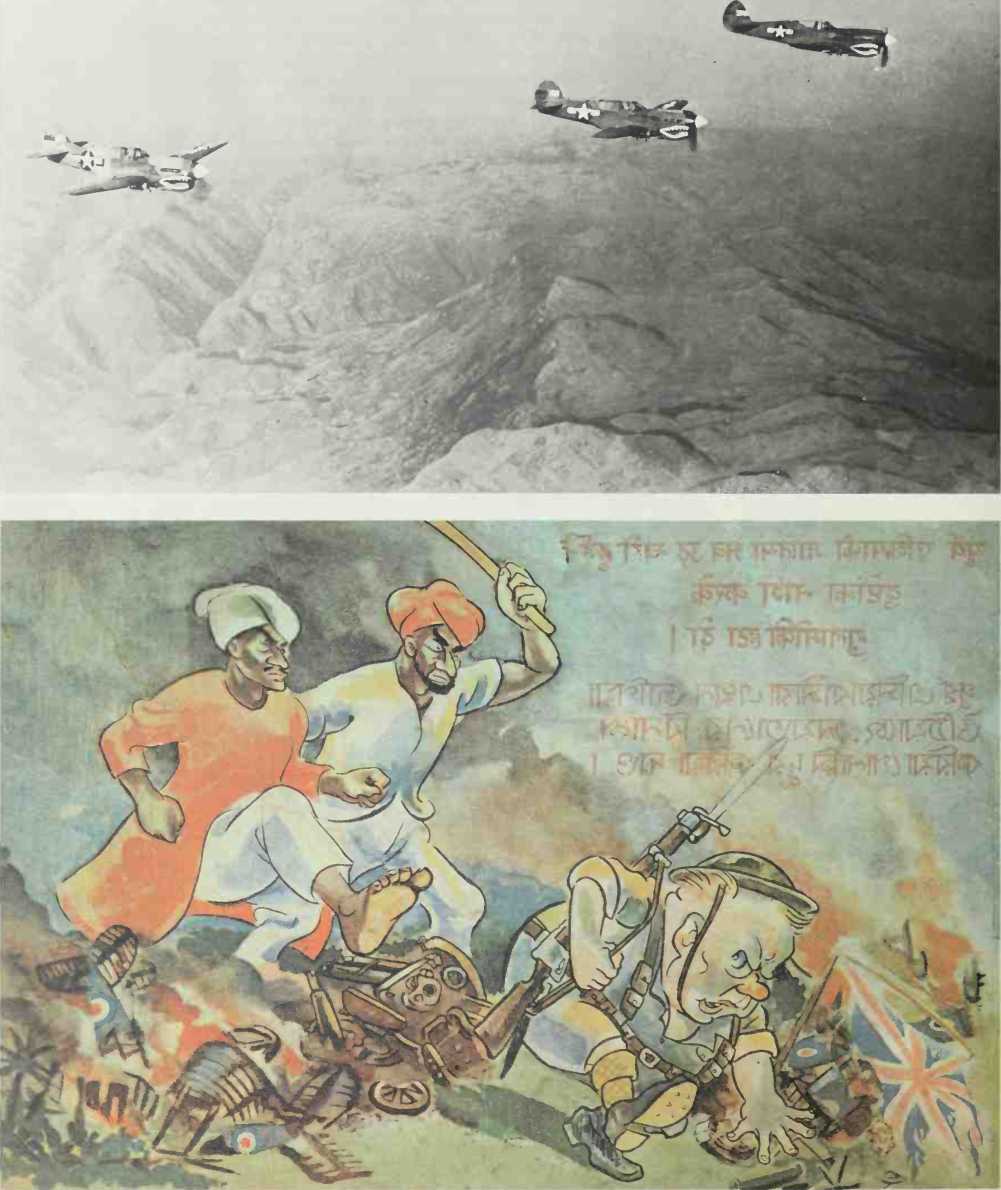