The attack on London

Once the new plan was agreed, the Germans lost little time in beginning raids on London; on 7 September, the same day that Hitler had ordered Goering to seek reprisals, the first was launched; while Goering and Kesselring watched from the cliffs at Blanc Nez a thousand planes (almost 400 bombers and slightly more than 600 fighters) were sent against England. Arriving over the Channel coast in the late afternoon, the German fleet met little opposition and was able to unload its cargo of bombs over the docks, central London, and the East End. By the end of the afternoon, much of the city was in smoke and over 1600 Londoners were either killed or injured.

As if the daylight attack of London w'as not enough, the Luftwaffe returned that evening to continue its devastating work. Over 250 bombers maintained ‘a slow and agonizing procession over the capital’ which lasted from early in the evening until 4 a. m. the following morning. With in- 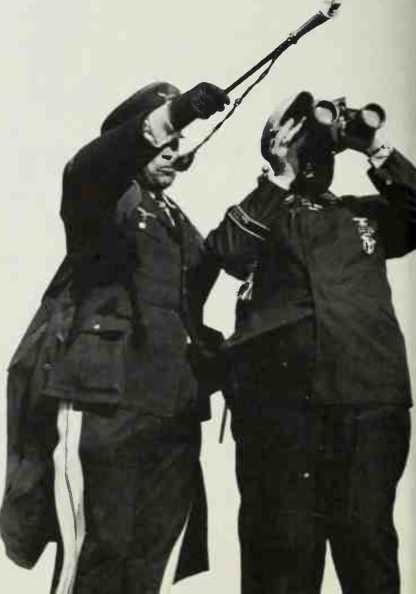 Adequate numbers of anti-aircraft guns to protect the capital and few if any aircraft etiuipjted for night fighting, there was little that could be done to resist the attack; only one plane was shot down and much of the city was aglow with llames.

From 7 .September to3 November, the LuftwalTe attacked London nightly. At first there was little that the British could do to protect themselves, but as the grew accustomed to the raids more adc(]uate precautions were taken. People took to the underground railway stations, evacuation was stepped up, anti-aircraft installations were increased, and the RAF began to master the techni(|ue of night fightiiig. .Soon after the start of the blit/ the Luftwalfe was forced to discontinue daylight bombing runs, and even the nightly raids oer the capital became increasingly costly as anti-aircraft gunners became more and more accurate with their weapons. Most important, the abandonment of daylight raids prevented the Luftwaffe attacking military and nasal targets whose destruction was absolutely necessary if Operation Sealion was to be launched before winter. 'Fhat possibility, however, seemed increasingly remote as the campaign over London was obviously not succeeding.

Fouiteen. September was Operation Si’alion’s target date, and on the Frem h side o( the Channel, all was ready. British reconnaissance aircraft tonlirmed the presence of thousands ofbarges and other seagoing cssels. It remained only for (Joering to destroy London and the R.F and the msasion of Faigland could begin, but since neither of these tasks had been accomplished the operation had to be postponed yet again. ,1-thongh Hitler remained (onlident that the atta< ks 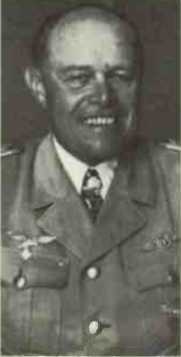 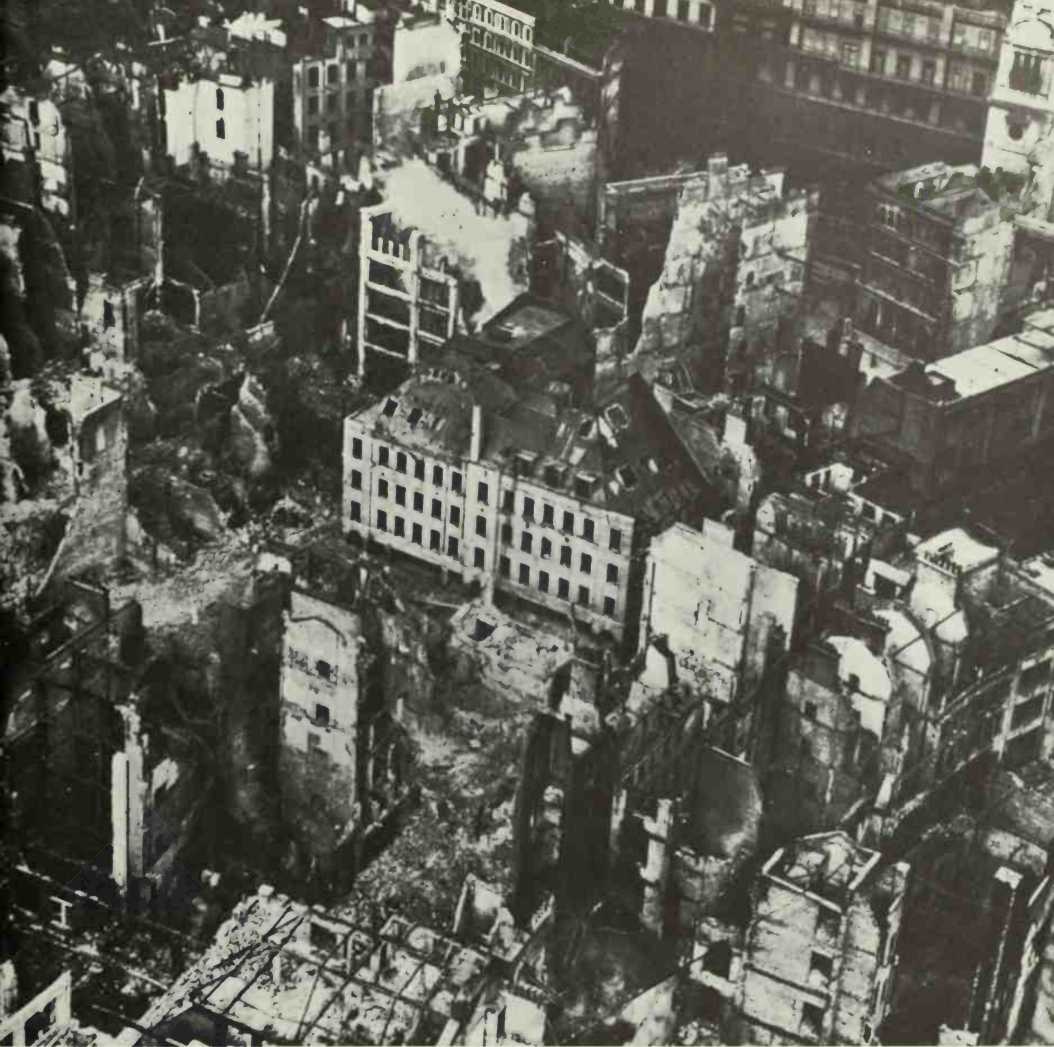 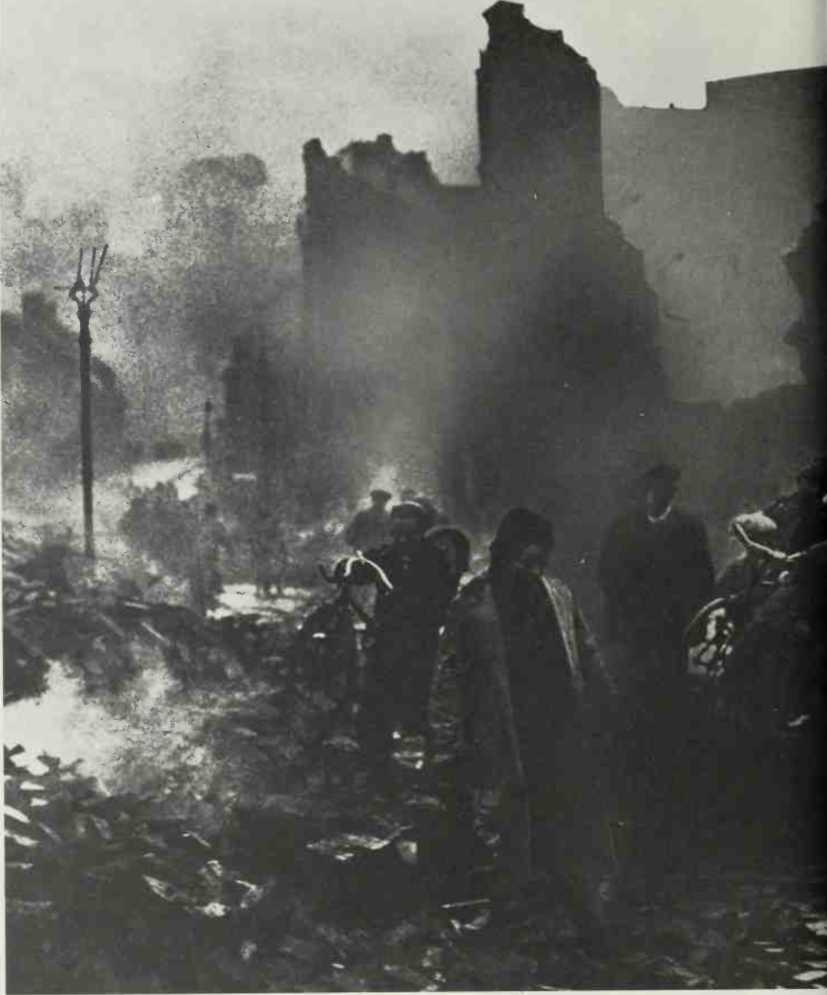 On London would succeed. Goering and his associates were under pressure to produce signs of progress. If more time was lost, weather would indefinitely postpone the venture; if the RAF was not quickly neutralized, they would inevitably strike back. There was little time to lose.

Goering and Kesselring decided to make an overwhelming effort to destroy London, and that effort, launched on 15 September 1940, proved to be a major turning point in the Battle of Britain. On that day 1000 aircraft were sent over the British capital. The weather was good, the time was right, the Luftwaffe was ready. But so too was the RAF; this was to be their finest hour.

The fact that the raid took place in daylight nullified the Luftwaffe’s numerical advantage over the Royal Air Force, and German bombers, even though accompanied by five fighter aircraft per bomber, did not succeed in breaking through the British defenses. Luftwaffe formations were broken up, scattered, and doggedly pursued by RAF pilots. The battle raged all day and took every plane the British could muster; the sky above London was a ‘bedlam of machines,’ but by day’s end the attack had been repulsed. The Germans lost 60 planes, most of them bombers, at a cost of 26 aircraft to the RAF, once again, proving the value of the early warning system. Had it not been for this and the skilful coordination of the defense by Air Chief Marshal Sir Hugh Dowding, the Luftwaffe raid might indeed have been successful. As it was. not only was the RAF still intact, but it was soon able to take the offensive, hitting the landing craft that the German navy had assembled for Operation Sealion. 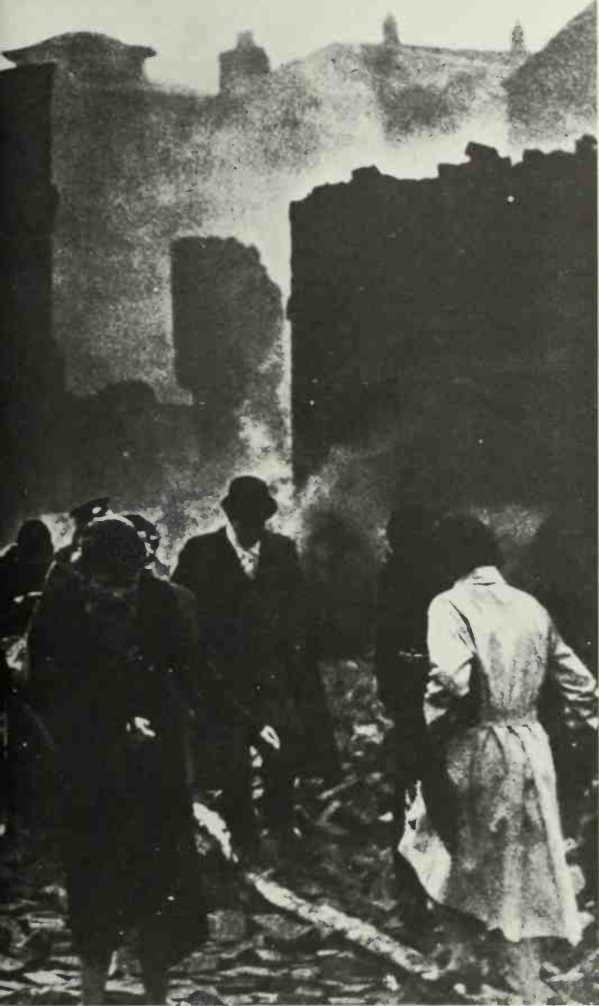