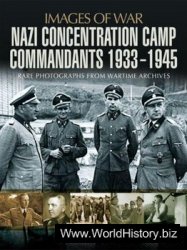 Through words and pictures the chilling truth emerges. In many respects these monsters were all too normal. Rudolf Hess, the Commandant of Auschwitz, was a family man and hospitable host and yet while there is no record of his committing acts of violence personally he presided over a regime that accounted for over a million deaths. Others such as Amon Goeth and Josef Kramer personally promoted violence and terror and took pleasure from ever more brutal practices. They were competitive in obtaining ‘results’. While following orders from above they did not hesitate to use their own initiative in pursuit of their barbaric objectives.