1.  What geologic evidence would you look for to test whether there were one or two times of supercontinent assembly during the Proterozoic?

2.  Do you think banded iron formations could form anywhere in the world today? If so, where might you go to find modern analogs?

3.  Could the world plunge into a Snowball Earth phase in the near future? What geologic and atmospheric conditions would make it possible?

4.  Is it possible that the eukaryotic condition arose more than once in Earth history? Could more than one eukaryotic “experiment” have survived in living things to the present day? How would you test this possibility?

5.  What conditions do you think were responsible for inhibiting the diversification of eukaryotes until late in the Proterozoic Eon?

6. How did the biologic innovations of the Proterozoic pave the way for eukaryotic life forms to later undergo adaptive radiation in the early Phanerozoic? 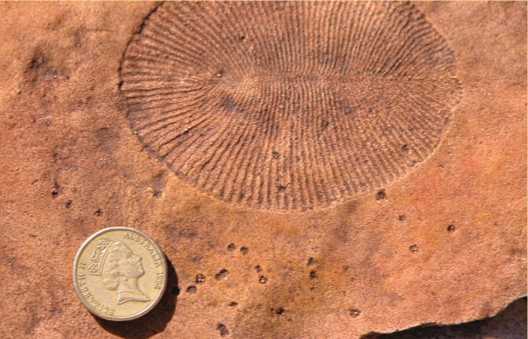 What is happening in this picture? 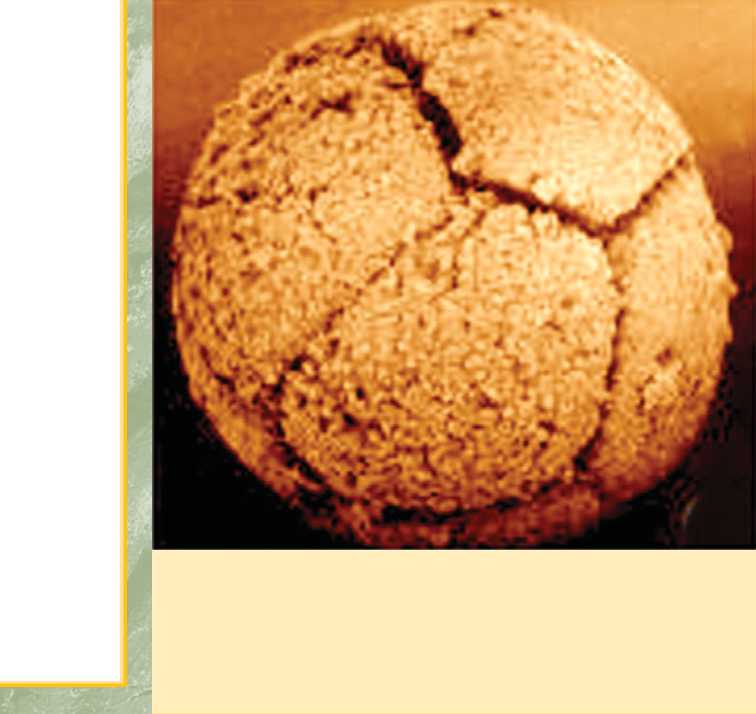 This microscopic fossil was preserved with a coating of phosphate in limestone of the Doushantuo Formation (Ediacaran) of China. The fossil has been interpreted as a metazoan embryo.

What features of the fossil indicate that it is an embryo?

This delicate embryo is preserved three-dimensionally. How much time do you think it took for the specimen to fossilize?