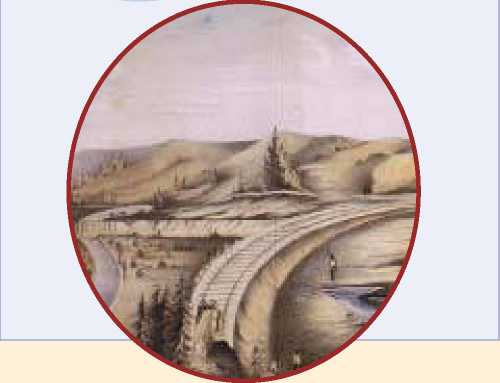 Uring the nineteenth century, the United States experienced a wrenching transformation from an agrarian to an urban industrial society. Between 1790 and 1820 the nation grew rapidly: its boundaries expanded and the population soared. By the early 1820s, there were ten states with substantial slave populations, double the number of states during the Revolutionary Era. The total number of slaves was more than two and a half times as large as it had been in 1790. The white population grew as rapidly. And the number of free blacks in the United States doubled between 1790 and 1820.

In 1800 most Americans grew food and made things for themselves or to barter with their neighbors. By 1900, such a local or “household” economy had given way to market capitalism, whereby most people grew food and made things to sell to distant markets. Most Americans welcomed such changes, for their standard of living rose. But the transition from an agrarian to a capitalist society was neither easy nor simple; it involved massive changes in the way people lived, worked, and voted.

During the early nineteenth century, most Americans continued to earn their living from the soil, but textile mills and manufacturing plants began to dot the landscape and transform the nature of work and the pace of life. By mid-century, the United States was emerging as one of the world’s major commercial and manufacturing nations. In addition, the lure of cheap land and plentiful jobs, as well as the promise of political and religious freedom, attracted hundreds of thousands of immigrants from Europe. The newcomers, mostly from Germany and Ireland, benefited from the civil liberties and higher standard of living in America, but they also encountered ethnic prejudices, religious persecution, and language barriers that made assimilation into American culture a difficult process.

What historians have called a “market revolution” transformed the young American economy during the first half of the nineteenth century. With each passing year, farmers, merchants, and manufacturers devoted themselves more and more to producing commodities and goods for commercial markets, which often lay far from the sources of production. American capitalism was maturing—rapidly. Accompanying and accelerating the “market revolution” during the first half of the nineteenth century was the expansion of the United States across the continent. Thousands of Americans spilled over the Appalachian Mountains, crossed the Mississippi River, and, in the 1840s, reached the Pacific Ocean. Wagons, canals, flatboats, steamboats, and eventually railroads helped transport them. The feverish expansion of the United States into new Western territories brought more conflict with Native Americans, 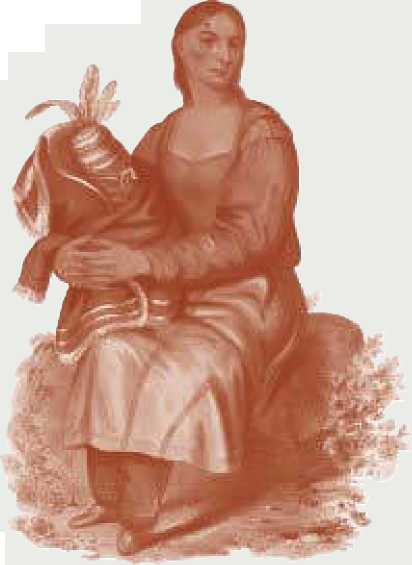 Mexicans, the British, and the Spanish. Only a few people, however, expressed moral reservations about displacing others. Most Americans believed it was the “manifest destiny” of the United States to spread throughout the continent—at whatever cost and at whomever’s expense. Americans generally assumed that they enjoyed the blessing of Providence in their efforts to consolidate and exploit the continent.

These developments gave life in the second quarter of the nineteenth century a dynamic quality. The United States, said the philosopher-poet Ralph Waldo Emerson, was “a country of beginnings, of projects, of designs, of expectations.” A restless optimism characterized the period. People of a lowly social status now strove to climb the social ladder and to enter the political arena. The republic governed by Jefferson and Madison gave way to the frontier democracy promoted by Andrew Jackson. Americans were no longer content to be governed by a small, benevolent aristocracy of talent and wealth. They began to demand— and obtain—government of, by, and for the people.

The exuberant individualism displayed by Americans embodied in such mythic expressions of economic equality and political democracy spilled over into the cultural arena. The so-called Romantic movement applied democratic ideals to philosophy, religion, literature, and the fine arts. In New England, Ralph Waldo Emerson and Henry David Thoreau joined other “transcendentalists” in espousing a radical individualism. Other reformers were motivated more by a sense of spiritual calling than by democratic individualism. Reformers of all stripes sought to promote public-supported schools, abolish slavery, reduce the consumption of alcoholic beverages, and improve the lot of the disabled, the insane, and the imprisoned. Their efforts ameliorated some of the problems created by the frenetic economic growth and territorial expansion. But reformers made little headway against slavery, which only intensified sectional differences and political conflicts. Ultimately, only a brutal civil war would dislodge America’s “peculiar institution.”