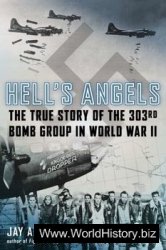 At the outbreak of World War II, the United States was in no way prepared to wage war. Although the U.S declared war against Germany in December 1941, the country lacked the manpower, the equipment, and the experience it needed to fight. Even had an invasion force been ready, a successful assault on Nazi-occupied Europe could not happen until Germany’s industrial and military might were crippled.