The Castle as Symbol and&nbsp;Palace

Whether looming over the land as a symbol of a ruler’s authority or providing a setting for displays of wealth and power in spectacular feasts and tournaments, castles made a visual statement about their owners. All architecture has symbolic overtones, and the castle is a potent image.

In the eleventh and twelfth centuries, mounds, palisades, and ditches were enough to indicate a seat of power, but as stone masonry replaced timber, towers and crenellated palisades and rooflines defined the castle. The licenses to crenellate, which the king issued as official permission to fortify a place or residence, indicated a social status as much as a need for defense. In the fourteenth century, the introduction of gunpowder in wars irrevocably changed the nature of battles and affected the design of castles. High walls and tall towers made excellent targets, so builders emphasized defense in depth—low walls and wide moats. Eventually earlier castles became an encumbrance because maintenance of a huge masonry structure drained resources better spent on men and munitions. Nevertheless, the idea of a castle—the castle as a symbol—lived on.

As warfare changed, the king needed money to pay armies of mercenary troops, but as we have seen the oldest and most distinguished nobles counted their wealth in land, not money. Newly rich city people who engaged in commerce had the necessary ready cash. Consequently the king and a few forward-looking nobles favored the cities. They founded new cities and gave the burghers positions at court. These retainers, who wanted to be associated with power and prestige, formed a new social hierarchy. An important way for one of these “new men” to establish himself in the eyes of his neighbors was to build a splendid castle for his family home. Meanwhile those already in the feudal hierarchy crenel- 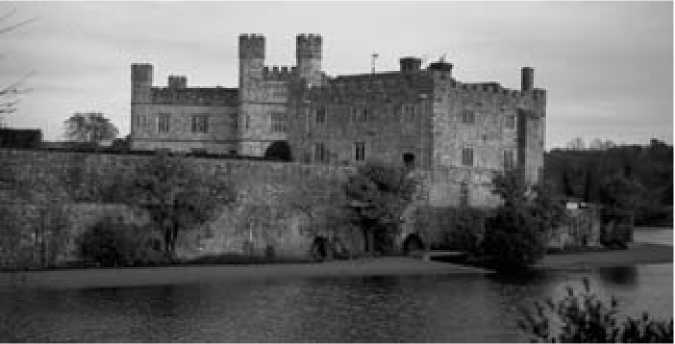 Figure 24. Leeds Castle, England. The park-like setting belies the efficiency of water barriers in castle design, but castle designers were also aware of the impressive effect they could create. Photograph: Karen Leider.

Lated and refurbished their inherited castles. The addition of crenellated battlements to a simple domestic building gave it and the owner immediate stature and credibility. Even today, we can still see crenellations decorating college halls, government buildings, and even private houses.

Just as towers and crenellations indicated a building’s status, so the crenellated wall signified a castle in the visual arts and in that distinctive medieval sign language known as heraldry. The heraldic symbol of the kingdom of Castile, for example, consisted of a wall and three crenellated towers. This simple composition was easily recognized and reproduced. As the emblem of the powerful French queen Blanche of Castile (the mother of Louis IX and regent during his childhood, 1226-34) the heraldic castle appears beside the lilies of France in works of art, such as the stained glass windows of the cathedral of Chartres and the Ste.-Chapelle in Paris.