Characterization of the Mesoamerican Classic

While the foundation of Mesoamerican civilization is based on agriculture; art, architecture, and exotic exchange goods form the great constellation of attributes used to identify Classic Mesoamerica in general and it is the rendering of details that is used to distinguish the main areas. 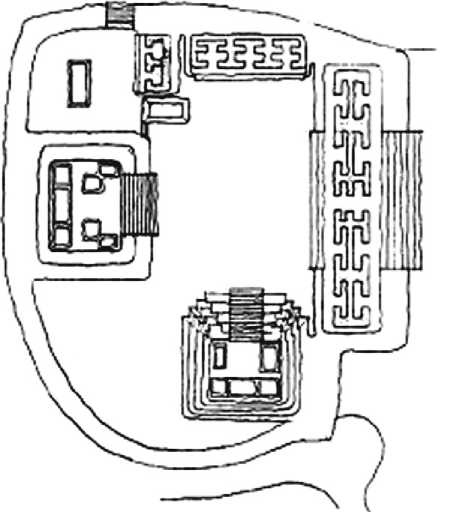 Figure 3 Plazas flanked by palaces and temples such as this one at El Pilar. Courtesy of BRASS/El Pilar Program.

Art is one of the most identifiable aspects of Mesoamerican traditions. So wonderfully resplendent are the portable art objects that they have become the focus of intense collection, degrading the archaeological contexts of the ancient pieces. The archaeological source of objects is universally from regal settings: tombs and caches, dedications of temples and buildings, and in other royal sectors. The awesome polychrome vases, the delicately carved jade, the remarkable polished pendants, and other crafted stone, shell, and coral items and adornments make up the glamor of the elite assemblages. When recovered in careful excavations, these artifacts provide vital information from personal histories to general standards. When removed from the archaeological context and collected as art, the objects lose their inherent cultural value and lack all the critical contextual data that could have garnered.

The public architectural form of Mesoamerica employs the basic platform to compose pyramidal structures, terraces, patios, and buildings arranged around plazas (Figure 3). This tradition dates back before the Classic period and holds for all the major areas of the region, the theme playing out in major and minor constructions as well as residential forms. A longstanding tradition was to construct a new edifice over an old one, at once honoring the ancient place and constructing a current statement. The construction layers are reminiscent of an onion, earlier phases capped by later ones with the ultimate result of something higher and wider than the last (Figure 4).

The components of Mesoamerican public architecture relied on local materials, represent major construction projects, and include dedicatory offerings within 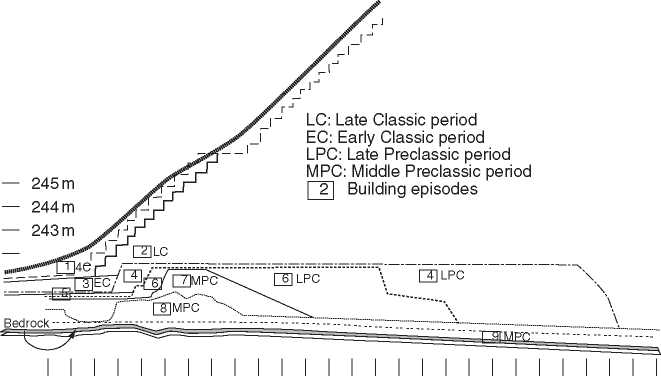 Figure 5 Stela and altar of Twin Pyramid complex at Tikal.

Sculptures, stelae and altars commemorating important events (Figure 5). Outer surfaces were usually plastered and painted. Red was a dominant color, and multicolored iconographic representations could adorn the surfaces harkinG to the ideological and political importance of the building.

Major displays of control and power are embedded in public architectural presentations. The overall footprint of the Mesoamerican center and the height of the structures within the center played significant roles as an ostentatious demonstration of power and are a rough reflection of population control. Centers like Teotihuacan, in the northern Valley of Mexico, could not be missed on the landscape where the main public monuments sprawled over more than 900 ha (hectares), dominating every view and commanding the area (Figure 6). This contrasts with the Zapotec center in Oaxaca, Monte Alban, covering 200 ha, yet situated visibly high on a striking hilltop dominating the three arms of the valley (Figure 7). The prominences of the public features of highlands civilizations are distinct from the lowland Maya area. Tikal, covering about 150 ha, is large by any standard, but the landscape does not emphasize the size in the same way as the centers of the highlands.

Long-distance trade and exchange is another important feature of Classic period Mesoamerica. It is recognized most prominently for minerals that are procured from specific highland sources and found at distant locations in special ceremonial contexts. Materials include obsidian, jade, pyrite, hematite, and other stones polished for masks, mirrors, plaques, scepters, pendants, mosaics, and beads. Shells and corals from the sea also circulated and appear as garment decoration and as necklaces, belts, and other adornments. All these products were restricted to elite use and ritual disposal. They are recovered in tombs and recognized in paintings and carvings. From the ancient artistic representations, many perishable items, primarily derived from lowland tropical resources, were also exchanged and circu-

Figure 6 Teotihuacfin in the Valley of Mexico. Photograph by Macduff Everton 04328. 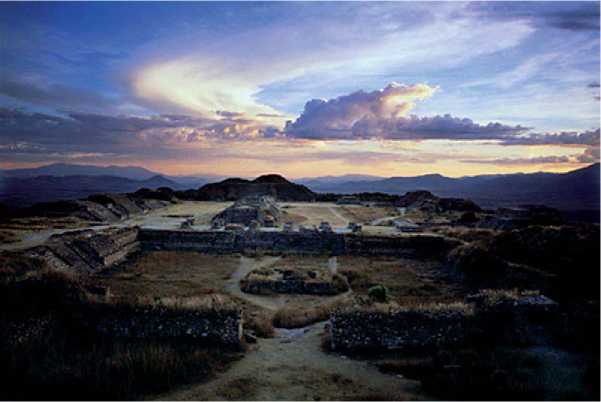 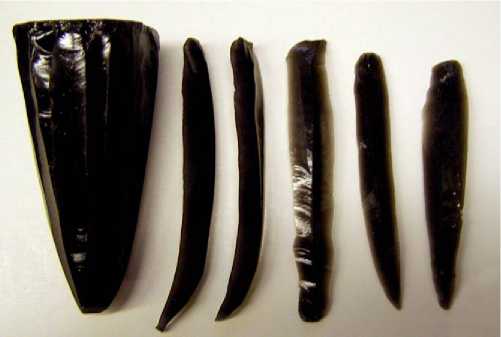 Lated among the elite: feathers, pelts, incense, honey, and cacao.

Obsidian, a volcanic glass, is one of the most widely distributed items, and occurs in the form of prismatic blades (Figure 8). Artifacts of obsidian have been recovered farther than a 1000 km from the volcanic sources. This is most evident with the green Pachuca obsidian mined outside of Teotihuacan and recovered at Maya centers such as Tikal and El Pilar. Other sources from the Mexican Volcanic Belt (e. g., Orizaba, Otumba, and Ucarea), and the Central American Volcanic Axis (e. g., Chayal, Ixtepeque, and San Martin Jilotepeque) are well known from a variety of archaeological contexts. For example, the distinctive Pachuca as well as the Otumba obsidians have been recovered in dedicatory deposits at Tikal, even though the majority of the obsidians were from the nearer sources of Guatemala, such as Chayal. Intriguingly, special caches and burials at major centers in the Maya area, such as Tikal’s splendid Burial 116 enshrined in Temple 1, were strewn with obsidian waste flakes as the final cap of the offering.

Jade, jadeite, and greenstone were an especially prized resource revered by the elite and used in many regal and ritual contexts. Jade is highly restricted and rarely recovered outside of ceremonial contexts. Jade carvings come in many forms - human figures, delicate ear spools, composite belts, elaborately carved pectorals, mosaics for masks, as well as beads for necklaces and clothing adornment. Many jade objects maintained their value across time and space. Objects were curated long after their production and Preclassic Olmec ‘antiques’ have been recovered from later Classic sites or at distances as far south as Costa Rica. The best-documented jade sources are from the Montagua Valley of Guatemala.