1 he. Austrian declaration of war against. Serbia was followed on 2() Jnlv' by the bombardment of Belgrade. Russitt was deeply tiffet ted. .Already, on 28 July, the 'Fsar had ordered |)artial Russian mobilization on the. Austrian front, in this w. ty trying to m:tk(' it (leai that Russia would not stand 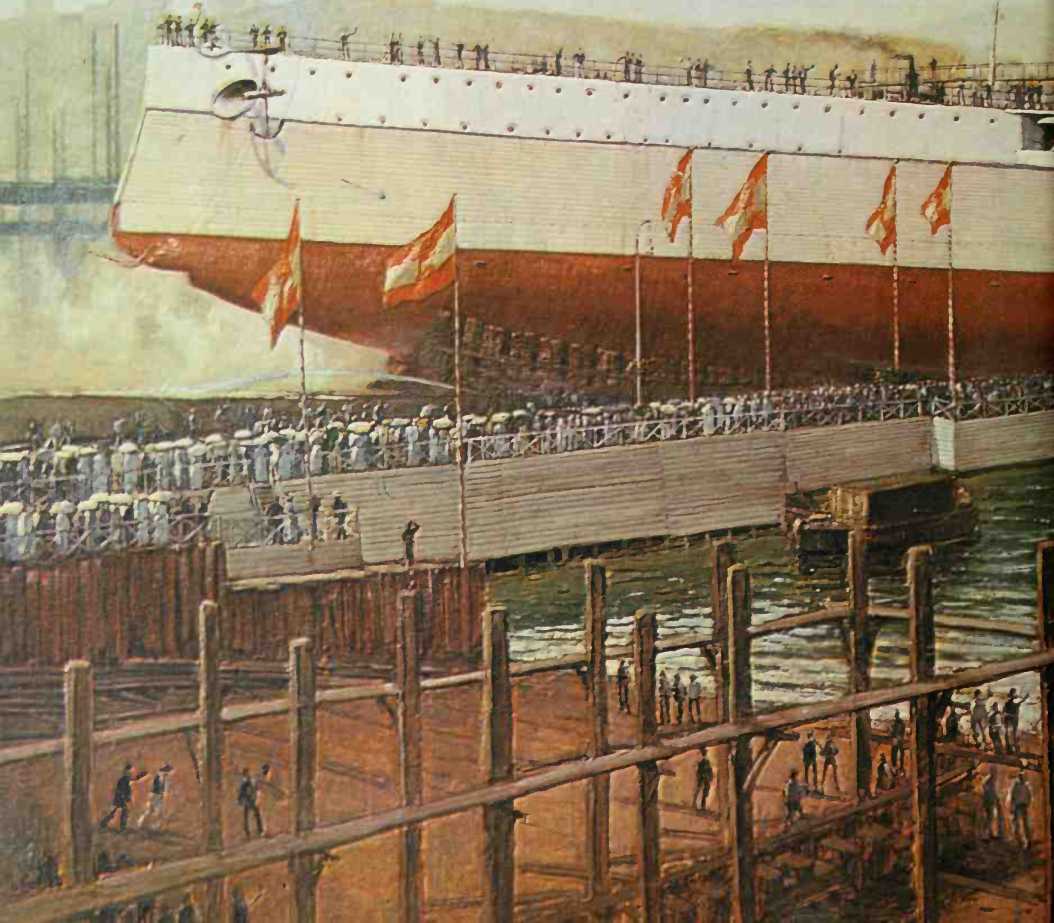 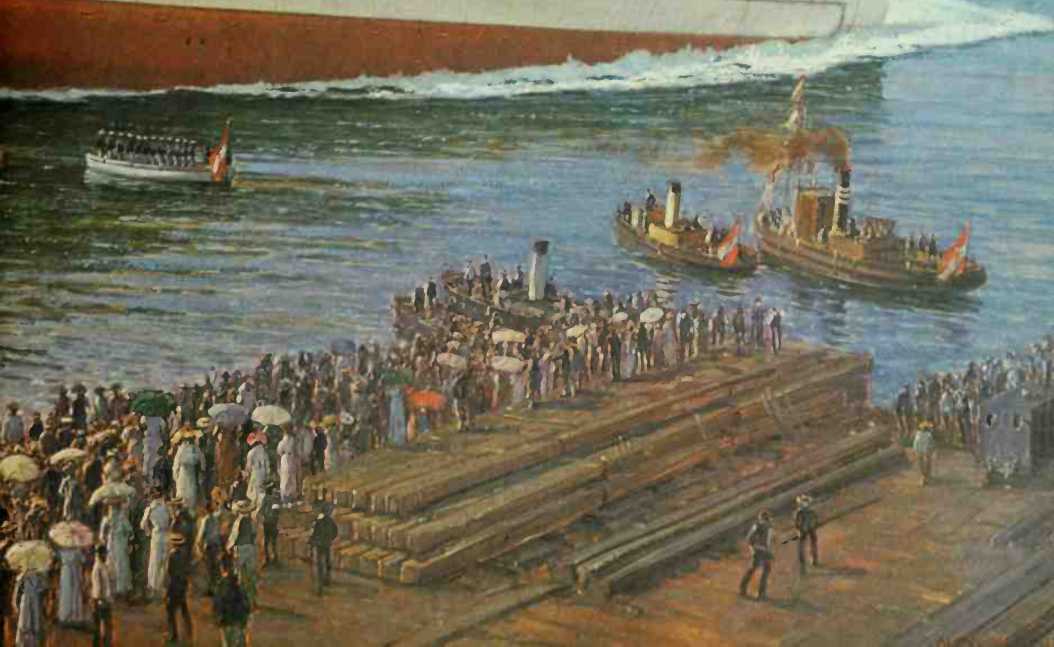 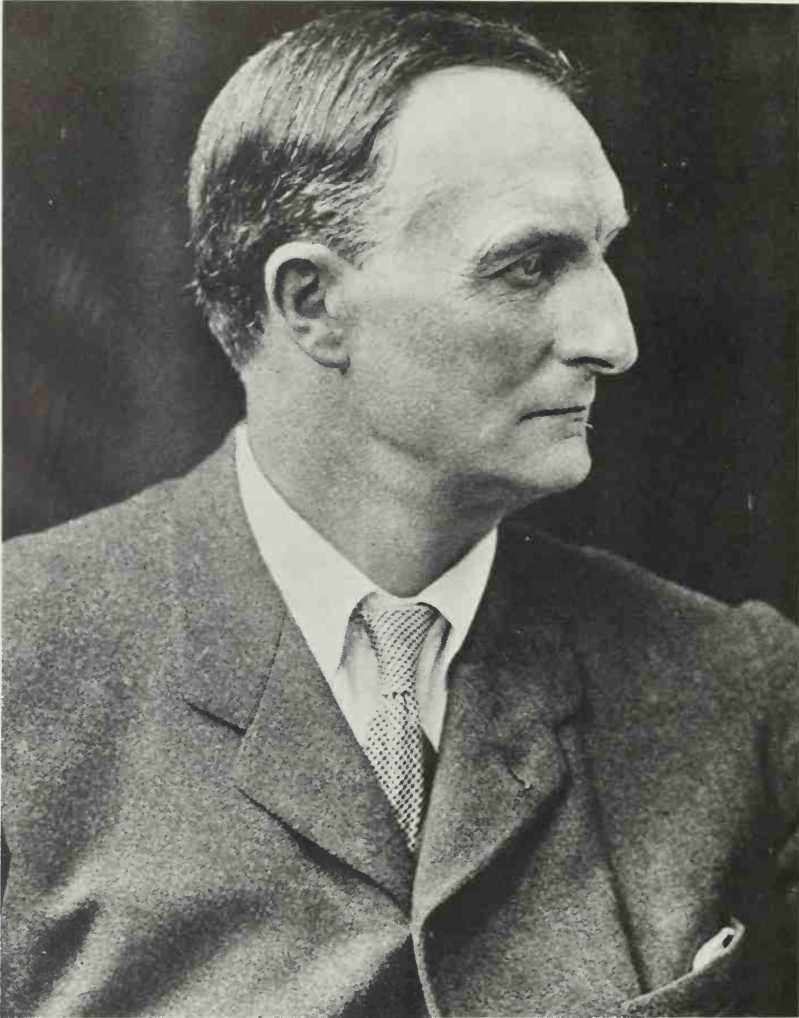 Previous page: When the •Xustrian na y mobilized, its ships were launched into the Adriatic,

Aside if Austria attacked Serbia. The previous day, 27 July. Messimy. the French Minister of War, attempted to persuade the Russians to proclaim general mobilization and take the offensive, but the Tsar had restricted himself to bringing pressure to bear by partial mobilization. Meanwhile, the Russian generals themselves were also persuading the Tsar that any measures short of full mobilization were impracticable. Russian mobilization would take many weeks; and the generals argued that it must be started during the crisis in order to be effective if war later ensued. Tsar Nicholas agreed to commence general mobilization on 31 July; but later on 2gjuly, as a result ofa message from the Kaiser, the Tsar reverted to his policy of partial mobilization. Nicholas was a man of naturally vaccillating temperament, and as the crisis gathered strength, he reversed himself once

More on 30 July, in the belief that German general mobilization would begin at any moment. The French government had called on Russia to present a cautious and non-provocative attitude towards Germany, but the transmission of this message may have been bungled or deliberately misinterpreted by Paleologue, the French ambassador to Russia. At this point the Russians lost their nerve and ordered mobilization before the Germans, who in turn ordered their own mobilization. Austrian general mobilization then followed on 31 July.

In fact, on 31 July Germany only declared a state of war emergency and demanded that Russia ‘suspend every war measure against Austria and ourselves within twelve hours’. Falkenhayn. the Prussian Minister of War, felt that because German mobilization would be so much quicker 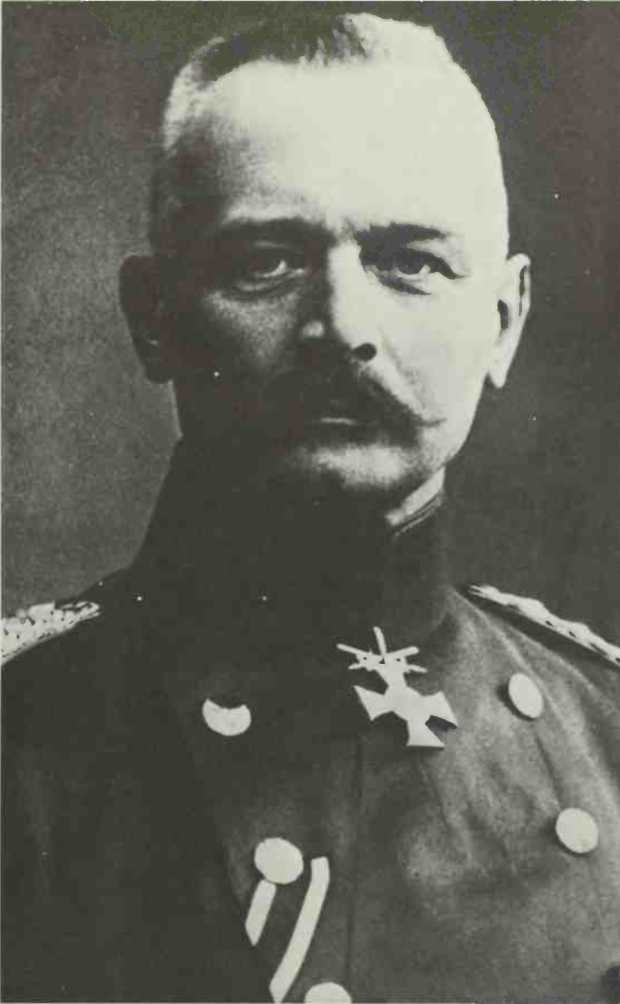 ’on l alkunhaN n, the Prussian Minister of War. He wanted to wait, I he Kaiser didn't.

Than that of Russia, Germany could afford to wait a few days. But Moltkc was adamant, llavins; received no satisfaction from Russia, Germany declared formal general mobilization and war against Russia on i August.

By now French inoKement was certain. On 31 July, Germany sent an eighteen-hour ultimatum demanding that France define what her position would be during a German-Russian war. On I,ugust, ’ivani replied that 'f’rance will act in accordance with her interests'. Meanwhile, the French General Joffre had been pressing for mobilization, and on the afternoon of 1 ,ugust the cabinet yielded. As it happened. e eti if the French had agreed to neutrality, the Germans had decided to demand the occupation of the French fortresses of ’erdun and Toul as a pledge of good conduct a humiliation which they knew no French government could tolerate.