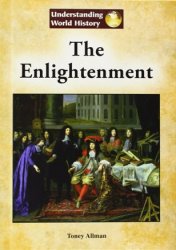 The Enlightenment was a transformative philosophical period in European and America during the eighteenth century. Also known as the Age of Reason, the movement emphasized the supremacy of reason, empiricism, rationalism, and individualism in all areas of human life, including religion, politics, science, and the arts. The American Revolution is but one example of the real world results of Enlightenment thinking, and, as many historians see it, Enlightenment thinking continues to shape Western civilization.