The Incas worshiped a variety of gods, though Viracocha was supreme as creator and ruler of all living things. The Incas also practiced human sacrifice, though they were not nearly so enthusiastic about it as the Aztecs, and abandoned the method of tearing out a living heart.

Many things were regarded as sacred, or huaca, including mummies, temples and historical places, springs, certain stones, and mountain peaks. (Inca shrines and ceremonial sites have been found at elevations as high as 22,000 feet—more than four miles 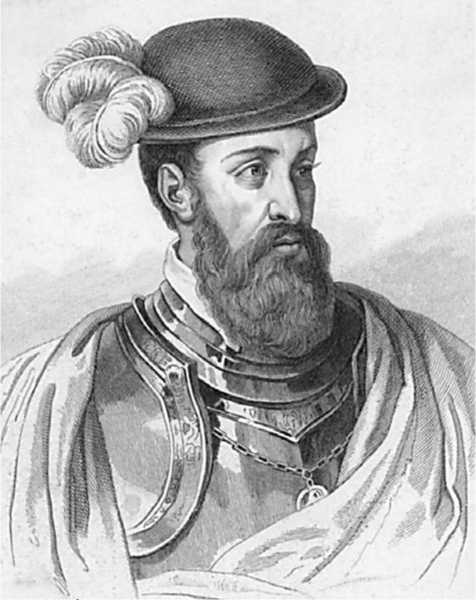 Francisco Pizarro journeyed from Spain to the Inca lands, and in 1533, he led a force that toppled the Inca ruler and destroyed the empire. Reproduced by permission of the Corbis Corporation.


In the sky.) The priests practiced divination (DIV-i-nay-shun) to learn the will of the gods, but some of their efforts at curing peoples' ailments verged on genuine science and medicine.

In addition to dispensing herbal remedies, priests actually performed a type of surgery on people who suffered chronic headaches, cutting away part of the skull to relieve pressure on the brain. Sometimes, however, the purpose was less scientific in nature—in other words, releasing evil spirits believed to be the source of the headache. Perhaps most remarkable was the work of priestly "dentists," who replaced broken or decayed teeth with metal crowns similar to the ones used by modern dentists.