Though he wrote widely about a number of scientific disciplines, the greatest contribution of Roger Bacon was in the philosophy of science. Like many Europeans of his day, Bacon, a Franciscan monk from England, was heavily influenced by the scientific knowledge of the Middle East, to which Westerners had first been exposed during the Crusades (1095-1291). Starting in 1247, when he was about thirty-six years old, he became interested in alchemy and other "secret"

Forms of learning, which he believed would contribute to religious belief. 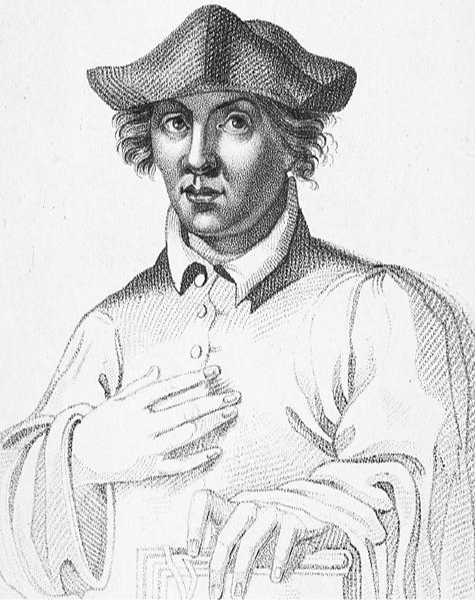 
Many within the Catholic Church, on the other hand, feared that the increase of knowledge in science would damage people's belief in God, and this—combined with the fact that Bacon had a rather disagreeable personality—often got him into trouble. Nonetheless, in 1266 Pope Clement IV took an interest in Bacon's work, and asked for a full report. The result of this request was Bacon's writing of several important works, which unfortunately arrived after the pope's death in November 1266.

Nonetheless, these books have proven highly valuable to scientific knowledge, though not so much for the information they contained as for the principles they outlined. In particular, Bacon helped shape the idea of experimental science, or the gathering and testing of new information.