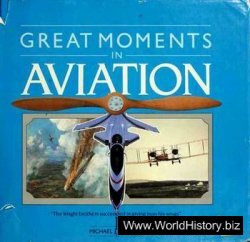 Aviation has probably been responsible for the greatest change to peoples' lives this century. Aircraft for the first time took battle fronts to heavily populated inland cities that were many miles from where armies fought and even gave the first means by which mankind could destroy itself using atomic weapons. Conversely, modern airliners have brought foreign countries and even distant continents to within a few hours' reach of ordinary folk. Whether it was for one of these reasons, or food eaten that might have been sprayed by an agricultural aircraft, an air-sea rescue, the taxes paid that were used in part to fund extraordinary national aerospace programs, or one of a myriad of other possibilities, aviation has touched us all.